When Calls the Heart: Heart and Home – a test for Jack and Elizabeth 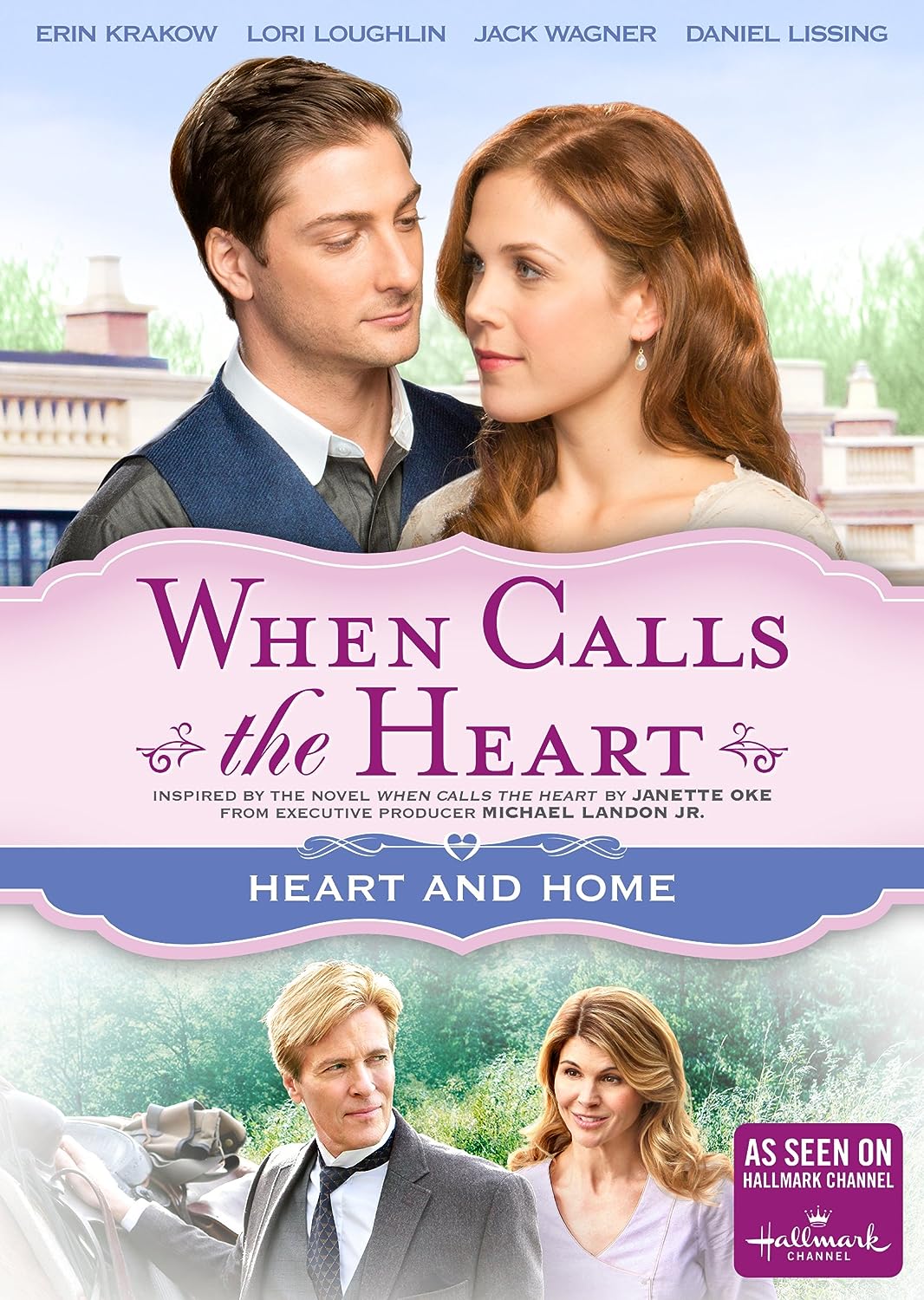 The adventures continue in Hope Valley and there’s so much to continue seeing from this Hallmark Channel original series. Our main couple Jack and Elizabeth have had their ups and downs but their love for each other is deeply developing and is quite genuine. Also, the town of Hope Valley has also gone through many highs and lows but one of my favorite traits from the people of this town is their resilience and strength during those trying times. Quite an example to follow, right?

The Christian movie When Calls the Heart: Heart and Home continues the story of season 2 and how Jack and Elizabeth head back to Hamilton when they hear about Jack’s brother Tom’s automobile accident which involved Elizabeth’s sister Julie as well. But there’s something about the incident that is hidden which actually puts Jack and Elizabeth at odds with each other and their loved ones. Also, Elizabeth’s father offers Jack a job which continues to put his and Elizabeth’s relationship on the line.

In Hope Valley, there are plans to incorporate a railroad line in town. Lee Coulter the lumber expert has a vision and route for the railroad but Mr. Gowen has other plans apparently. Gowen wants to locate the railroad in another place which is quite far from Lee’s mill so Lee himself is quite hesitant of what that will mean since he doesn’t believe it’s a good move towards what’s best for the town of Hope Valley. This move from Gowen will take taxes from local merchants so the railroad relocation can be paid for and it’s an understatement to say that Lee is not happy about this. The town council approved this new plan and the town’s future is quite mysterious.
Soon in the Christian DVD When Calls the Heart: Heart and Home Elizabeth receives some nerve-wracking news regarding her and Jack. It turns out Julie, Elizabeth’s sister, and Tom, Jack’s brother, were involved in a bad automobile accident. It seems that Julie came out unscathed but Tom’s condition is unknown at this point. It’s also known to Elizabeth how Julie won’t speak to anyone and that the family is worried and mad. Of course, Jack and Elizabeth are worried about their respective siblings so the both of them head back to Hamilton.
In Hamilton, Jack from the Christian DVD When Calls the Heart: Heart and Home heads to the infirmary to check on his brother, really not knowing what is the current condition of Tom. It’s at this moment that Charles lets Jack know that the Thatcher’s blame Tom for everything that happened and that his actions were quite foolish. Charles intends to defend Julie and of course Elizabeth revealing very clearly of his feelings and deep affection for his childhood friend.

Back in Hope Valley, Abigail and Bill’s relationship has come to a screeching halt when Nora, Bill’s apparent wife arrives in town and confronts Abigail. This makes poor Abigail feel extremely ashamed and doesn’t want anything to do with Bill. He tries to explain and tells her that he had all the intention to tell her about Nora but Abigail really doesn’t want to hear it.

Now in this Christian DVD we go back to Hamilton, Jack sees Tom after the accident and his nurse Faith Carter informs Jack that his brother has some injuries. At the Thatcher’s Elizabeth manages to talk to Julie and she is really upset over everything that has happened. Mr. Thatcher has told her she cannot see Tom again and her heart is broken by that. Julie feels that she has fallen in love with the younger Thornton brother and she doesn’t care about what happened. Elizabeth thinks that her younger sister hasn’t fully grown up and is always prone to fantasize so she encourages Julie to start acting like the adult that she is.
Jack investigates the vehicle that was used during the accident and Mr. Thatcher is with him. Mr. Thatcher takes the time to question Jack about his relationship with Elizabeth, making sure if the Mountie is suitable for his daughter. Also, he’s making sure to know if Tom and Jack are similar or not. Ultimately Mr. Thatcher asks Jack to inform his brother not to see Julie anymore.

Here are other When Calls the Heart DVDs you can find at the fishflix store:

When Calls the Heart: Forever in My Heart Season 3 Vol 4 DVD