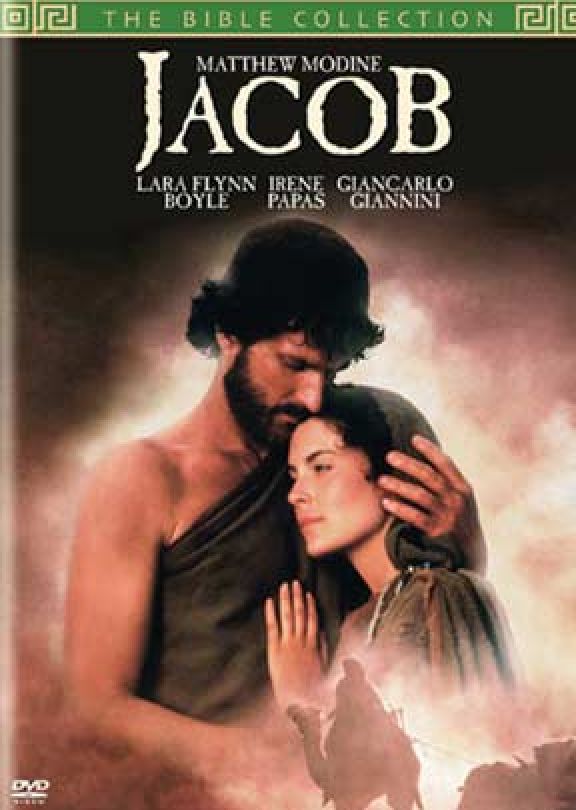 This Christian DVD comes from the same Company that produced The Bible Collection: Joseph so if you enjoyed that one I’m pretty sure that you’ll enjoy this one. I really love how they tell each story and how detailed they are into it being quite faithful to the real story. This story from the Bible is remarkable in itself and it basically marks the beginning of the Bible. I love that they chose this story to represent on film.

The Bible Collection: Jacob shows Jacob as a young child. He always was looking for favor and love especially from his parents. His background is really powerful because for example to start Abraham what’s his grandfather and he received the promise that his lineage would be as numerous as the stars so to have Abraham as a grandfather is a huge deal. Jacob is Isaac and Rebekah’s son and it seems like his future is full of promise but in reality, it doesn’t seem like that to him. Jacob is a twin and he was the second born, coming out of his mother’s womb just a few minutes after his brother Esau. Isaac, the boys’ father seemed to favor Esau all the time since he was the talented and strong son. Yes, Jacob was Isaac’s son but who would receive the birthright was Esau. Nothing ever seemed to go Jacob’s way.

Later in the Christian movie The Bible Collection: Jacob, he sees an opportunity and decides to take it. Isaac is very frail and dying so Jacob wants to trade a bowl of stew for the birthright that his brother has so he can finally be the first. The fact is Jacob grew tired and didn’t trust God or anyone else so he took the matter into his own hands. So in this moment, Jacob tricks his almost blind father into giving him the birthright and his blessing which like I mentioned before was not supposed to be his first place since he was the second child. So now because he basically usurped his brother’s place Jacob has to escape from everything that he’s ever known because he’s sure that his brother will come after him.
Jacob escapes to the land of his uncle Laban and during that time God continued to be with him and that’s when He gives him the famous vision that we all know about from the Bible and it’s a vision of a ladder to heaven. Jacob sees this vision and is quite confused and still thinking about the fury and vengeance that his brother may feel towards him so continues on to Laban. And in that place, he was expecting to find what he needed at the moment which meant food and a place to stay but to Jacob’s surprise, he meets Rachel. Rachel is Laban’s youngest daughter and Jacob falls in love with her but Laban doesn’t make it easy for Jacob. Basically what Laban tells Jacob is that he has to work seven years for him to obtain Rachel’s hand. This is not an easy thing to accept but since Jacob has so much love for Rachel he accepts the terms.

So at this point in this Christian movie, Jacob begins working with Laban’s land and flocks which actually goes really well for Jacob as the land flourishes by his care. So now comes the tricky part and the most unbelievable, Jacob finishes seven-year trial so now he supposed to have Rachel but At the night of the wedding Laban deceives Jacob and gives him his oldest daughter Leah. This is not what Jacob had work seven years for but now he is forced to marry Leah. What a story, right?!
But this doesn’t end here, Jacob agrees to work seven more years to have Rachel.

This Christian movie has many lessons to learn from and the story is quite amazing. This isn’t we can learn from the story is true and dedicated love, Jacob had not truly love Rachel he wouldn’t have worked so much to finally have her. Also, this movie holds the importance of God’s love and faithfulness, I mean, with everything that Jacob did, he deceived, he stole, he fled but God’s love for him never stopped. He was still worthy of such an amazing love.

To see how The Bible Collection: Jacob finishes, make sure to purchase this Christian DVD at the Fishflix store!

Here are other Bible stories that I love: