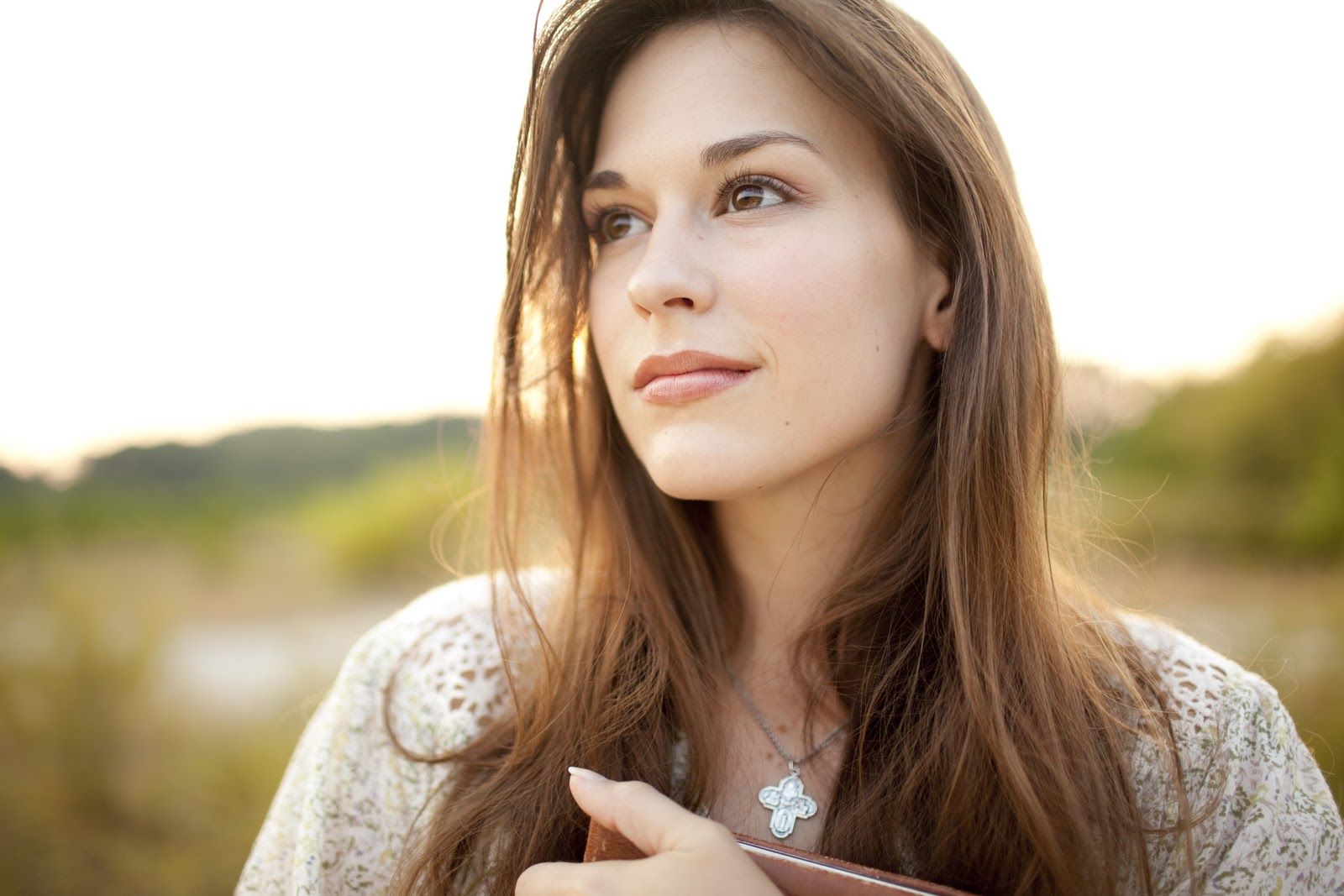 Apart from watching movies and being fascinated by them, I love getting to know the actors and look for behind the scenes info about how each movie was made. So I decided to call this blog post “Actor’s Spotlight”. I’ll talk a bit about a specific actor, how they tackle different roles and how they glorify God through their art, specifically Christian movies. This is my first “Actor’s Spotlight” post and I chose Rachel Hendrix to begin. You may recognize Rachel from her outstanding role in the indie success, October Baby. Rachel is definitely a favorite of mine when it comes to actresses in general, specifically Christian actresses. She brings a natural representation in her acting & makes the audience love every character she plays. I’ve seen a few movies she has participated in and I just love her authenticity.

Rachel Hendrix was born on December 13th 1985, grew up in Alabama and was the middle child of three kids. Since she was younger she loved watching theatre and movies although she didn’t necessarily see herself being involved in them. Even though at that moment in time she didn’t visualize being involved in the arts, she would spend her time writing short stories with different storylines and novels as well. Throughout high school, Rachel was cast in several plays but the roles she was cast in were considered as “insignificant” but it led her to what would be her career. As a senior, she finally got a lead role in a play, “Dorothy” from The Wizard of Oz to be exact. After being in that musical, even though she would always get nervous speaking in front of people, she quickly realized that she enjoyed acting but still wasn’t in terms of studying it in college or pursuing it later on.

When it was time to decide which college to go to she finally decided that she wanted to study cinematography, but since it was a bit on the pricey side she decided to study photography. Shortly before finishing her degree she met with a filmmaker and was offered a role in his new short film. She agreed to do it but she was somewhat hesitant since Rachel had never done any type of work in front of a camera. But what did she had to lose? So she went in and did her best. While watching that short film, director Jon Erwin discovered Rachel and loved her authenticity as an actress. Since then, Rachel appeared in many of Erwin’s projects, serving her as practice for a newly found craft. After graduation, she got married and put her acting on pause to focus on photography but she couldn’t stay away from acting for very long. In 2009 she got the lead role in a television pilot called Alumni.

A few years later, part of the Alumni cast came together and participated in a new film with Erwin and his team. It was called October Baby. This film is about a young woman who suddenly learns that what she’s known all her life is not exactly true. The main character learns that she is an abortion survivor and was adopted. Although this small film was released in selected theaters across the United States, it became a huge success. It competed with well-known Hollywood movies at the box office but it stood tall among them. Rachel was definitely a big part of that, showing the audience her ability as an actress and the natural ability she possessed. Later on Rachel participated in The Perfect Wave with Scott Eastwood which gave her a new acting experience, very different from what she had known before.

Her faith in God impacts her work and choosing what projects she wants to work on. For her it’s very important to first recognize the love that you have for what you do, then recognize who gave you that passion and how you can use it. For Rachel it’s crucial to know that God supports what she’s doing and also it’s important to keep a real relationship with Him to keep her from going another way. She is conscious that all the glory goes to Him and that she’s just a vessel. To be conscious as well that God is the one in control and knows what’s best is what maintains Rachel true to her faith.

You can find some of Rachel’s movies here on www.fishflix.com I’ll mention below some of her well-known projects:

Vanished Left Behind Next Generation DVD