Me Again – Finding out what’s really important in life 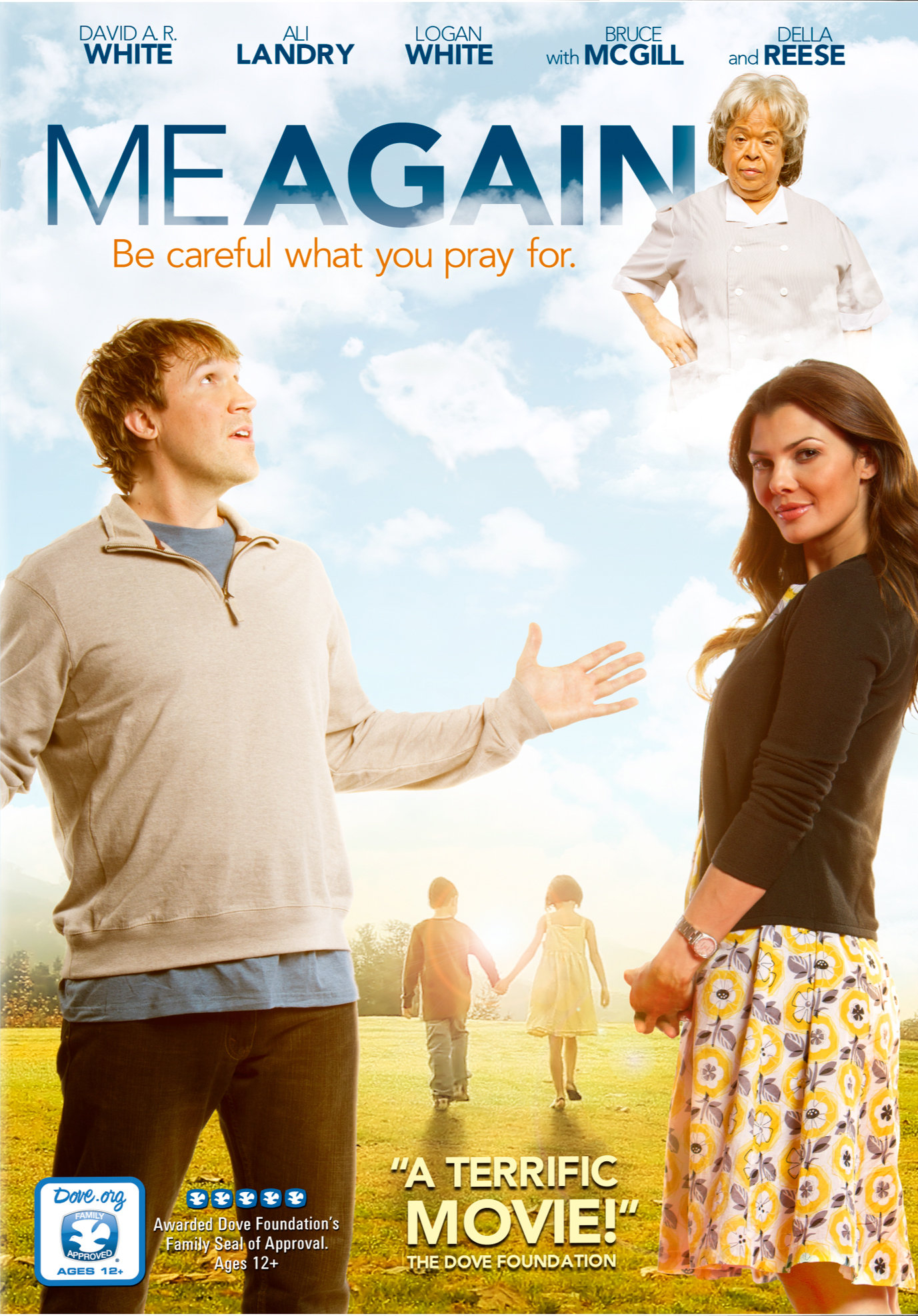 In this Christian movie released by PureFlix Entertainment, we are introduced to a very interesting story. One I’ll get into soon but let me first let me mention some details of its release date and cast. Me Again was released in 2012 with a well-recognized and professional cast. Starring in this Christian movie is David A.R. White whom you might recognize from movies like Marriage Retreat, Brother White and of course, God’s Not Dead. Also accompanying David A.R. White we have Ali Landry, Della Reese, Bruce McGill and others.

Me Again is about how Pastor Rich Chaplin, a family man, asks for a different life and things don’t go as he plans.
To others, Pastor Rich Chaplin (played by David A.R. White) has it all. He has a family, has a great congregation and a good life, period. But really Pastor Rich has definitely lost appreciation and lost focus on all the blessings he’s received from above, especially his calling and family. His relationship with his wife is especially strained, now on the verge of a divorce.

Things are not looking up for him and this is shown through different instances in the film. He’s not giving the correct advice other need to hear when looking for his guidance and at church, his sermons are a little bit out of place than usual which in fact makes his own congregation and family start to feel worried.
Now separated from his wife April (played by Ali Landry), Rich from Me Again is now temporary considering his office at the church his home. One day while there watching TV, Rich sees a commercial by Big Earl (played by Bruce McGill) who offers a calling line for people who wish they were somebody else and want a fresh start. Rich ignores the commercial and calls his friend Tony and reminds him to bring a movie to the church. While waiting for his friend to arrive, Rich walks into the church, desperate for help and clearly not very happy with God. There Pastor Rich wishes for a different life, one different from the one he currently has. Suddenly he winds up having some pretty supernatural experience and is trapped in different people’s bodies. Wait, not only people, in a goldfish too! Tony, Rich’s friend, is the only person who knows what is going on with Rich, therefore, he continuously tries to help him with some great advice whenever he needed it. 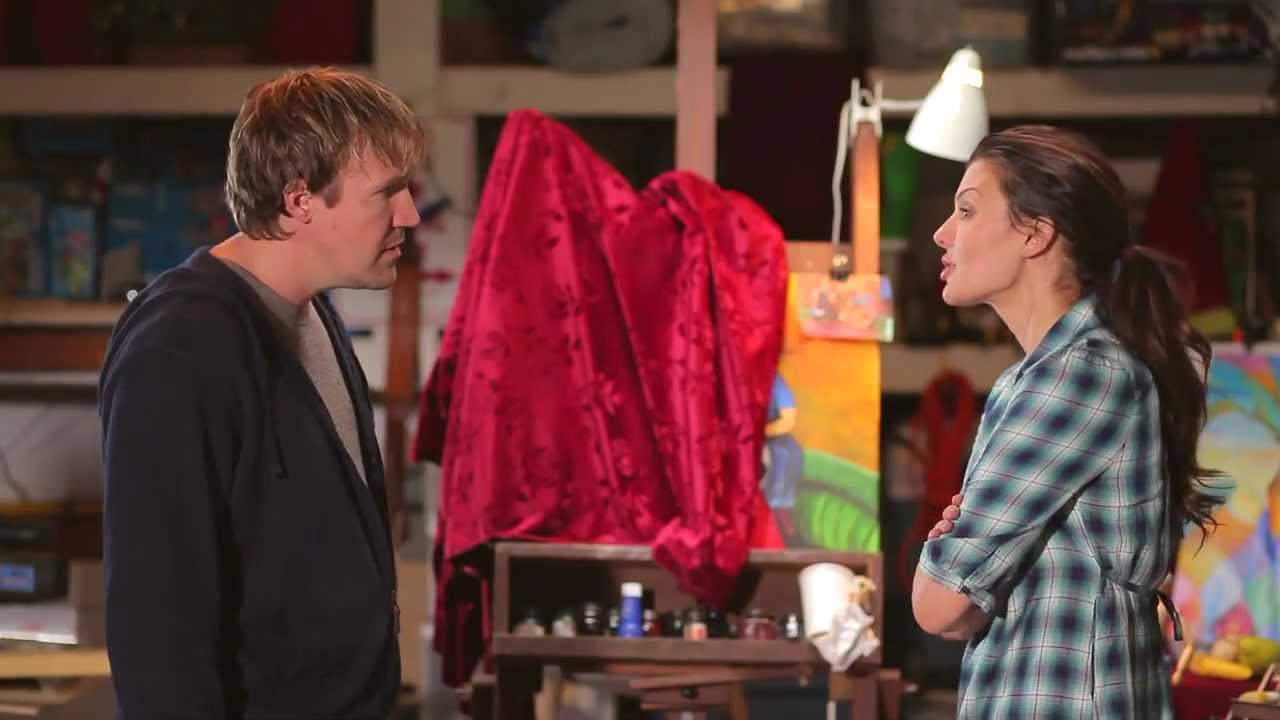 I imagine that at first it was quite tricky to figure out how the production was going to show David A.R. White’s character inhabiting different bodies and letting the audience know of each switch but actually they achieved it very cleverly. When inhabiting someone’s body What the audience sees (through the camera) is Rich’s physical body with the clothing, etc of that person he’s inhabiting although when he looks himself in the mirror he sees the physical body of who he’s inhabiting. When others in the movie see him, they see the physical body of that character as well. This fact makes this Christian movie even more creative and it definitely makes you let out a few laughs along the way.

By this experience in Me Again, Rich ultimately is reminded of the importance of ones life and what truly matters in it plus a little detail he usually would forget, that other people go through difficult situations too, not just him. That even though he was going through tough times, that he had to hold on to God and choose to be happy. Rich comes to the realization that he was wasting his time on Earth, he had to choose to love and make an impact in those around him. Now he’s arrived at a point that he wonders what his life would be like If he had decided to do something he had always wanted to make happen. This movie reminds the audience that sometimes we can have bad perceptions of people in ministry, always thinking that they are perfect but clearly they are humans and normal people.

Me Again is perfect for a movie night with the family. A Christian movie filled with moments to reflect on our own lives but also has hilarious moments to laugh and have fun. You can find this movie and other great family-friendly films in www.fishflix.com.

I really enjoy movies from PureFlix so here are other movie suggestions you can watch from this company: