As We Forgive is available on DVD at most Christian bookstores and at www.familychristianmovies.com. The fifty three minute documentary follows two women from Rwanda, Rosaria and Chantal, as they face their toughest test of forgiveness. During the 1994 Genocide their families were murdered, now can they forgive the men that tore their lives apart? Find out what happens when the murderers and the survivors meet and even what you can do to help those so far away. You can find out more about the film and the help efforts by visiting www.asweforgivemovie.com. 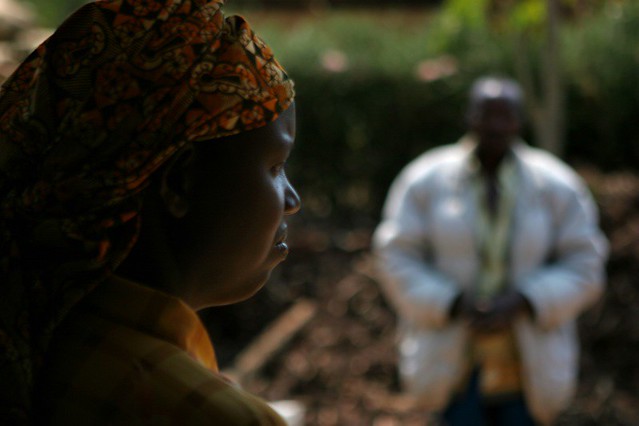 As We Forgive is an outstanding testimony to forgiveness and reconciliation. The courts were overwhelmed with 120,000 imprisoned suspects so the Supreme Court of Rwanda implemented the Gacaca Courts Department. The Gacaca was traditionally an informal village court system for handling village disputes. Now these courts would try to handle the complicated task of trials and sentencing for the suspects of the 1994 Genocide. One way the courts tried to reconcile their villages was to have the accused meet and apologize to the survivors. The challenging part was that most of the survivors knew and in some cases had even been friends with the men that killed their family members. Not only were lives taken, but houses were burnt to the ground and fields were set ablaze. With 90% of Rwandans being farmers, their fields are how they make a living. In some of the courts they tried to mend relationships by the accused murderers building new homes for survivors. 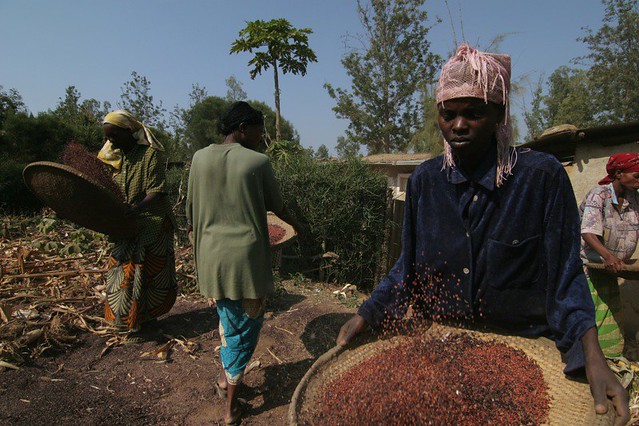 Another way viewers can get involved is by supporting the As We Forgive Rwanda Initiative (AWFRI). This is a Rwandan-led movement to help communities work together to rebuild their country. Over 15 years later there is still a lot of work to be done, for example the Genocide left over a million orphans and widows. To find out how you can make a difference right from your community visit www.asweforgive.org.
As We Forgive is an extremely touching film. What can turn friend against friend and make someone kill their neighbor? This documentary shows the devastation that occurred in Rwanda not so long ago. But most of all it shows how with God’s help these people are regaining their hope. Please prayerfully consider helping our brothers and sisters in Rwanda.

Watch the trailer for As We Forgive here